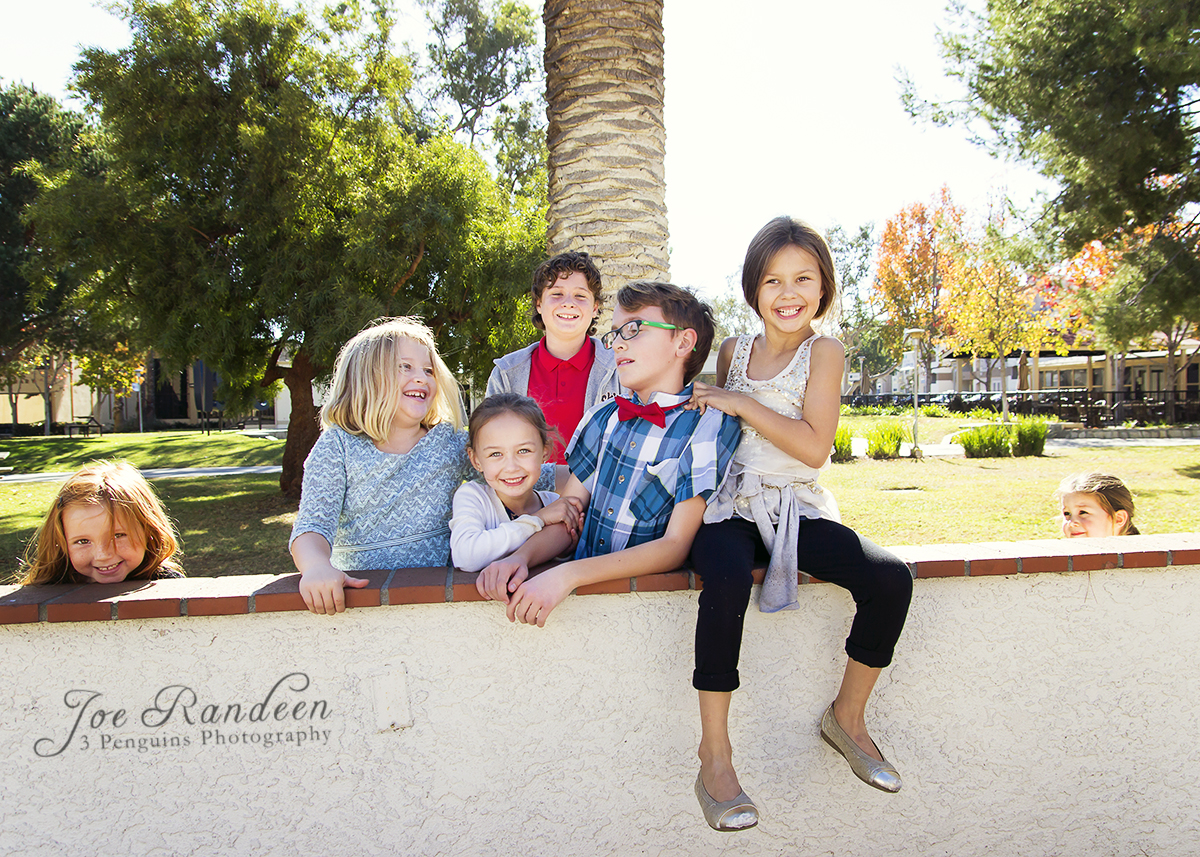 I just love the expressions of kids.  At some point in a persons life, they start growing shy of the camera.  Not of their own camera obviously, because selfies are a must in most peoples lives.  But, when they see a DSLR pointed in their direction, they turn, shout “NO” and/or run away. But not kids.

In fact, sometimes it’s hard to have them play down the cameras presence.  Who cares though.  If you can capture some shots of realism – let them run the show. 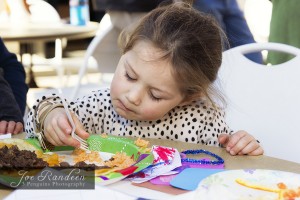 Photographers are taught and strongly encouraged to get the eyes in the shot.  Albeit very true and important, sometimes you can’t and shouldn’t.  This girl is so focused on getting the food on her fork.  If I had called out her name she would have looked up and it would have been a nice shot, but I much prefer this. 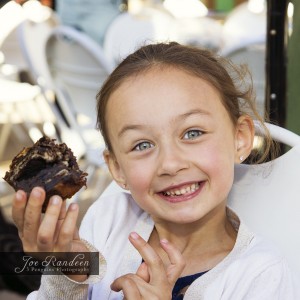 In this shot, the eyes are necessary.  She’s inviting us in to her world, which currently consists of this wonderful dessert that she may or may not share with us.  Her eyes, along with her smile, tell such a wonderful story. 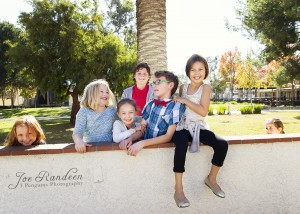 This photo is a mixture of posed and spontaneity. I gathered the kids but they all made up their individual minds on how they wanted to be shot.  Take a look at the redhead in the left lower corner versus the blond girl next to her.  How about the young man in the back?  Everyone is in their own little world, telling their own story.

From a technical standpoint, this shot is awful.  It’s over-exposed and under-exposed.  If this was entered into a contest it would get thrown out immediately.  Who cares.  I love it.  It shows the joy of these kids running, playing and having fun.  In such a case, the rules get thrown out. 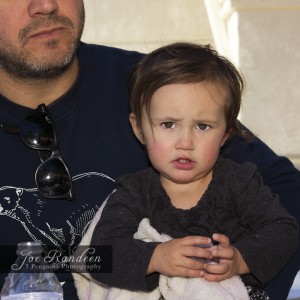 Again, in this shot, the eyes are essential – the girls’ that is – not her dads.  I’m sure that her eyes speak something different to me, since I was in the moment with her, than they do to others who look at this picture. Regardless, they are telling a story. 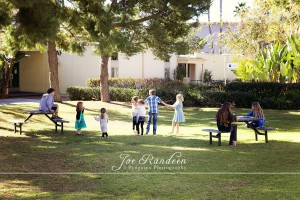 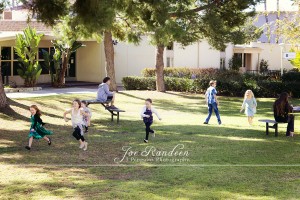 I love these two pictures because, as a parent, there are NO electronic devices.  It’s kids running, playing, having fun, the way I did growing up – the way kids should have fun. 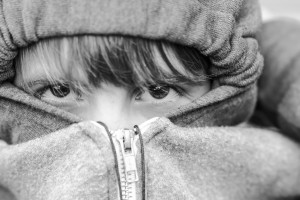 This may look posed to some, but I saw this young man sitting on a bench just trying his all to keep warm.

As a photographer, my preferred way to approach a shoot with children is to let them play, have fun with them and allow them to be themselves.  That is one of the reasons that most shoots will take a couple of hours, at least.  I often hear from parents, “my kids won’t last that long.”  If we are trying to pose them the entire time that is probably true.  Instead, let’s get together and play – the time will fly by and we will come out of it with some fantastic memories, in pictures.