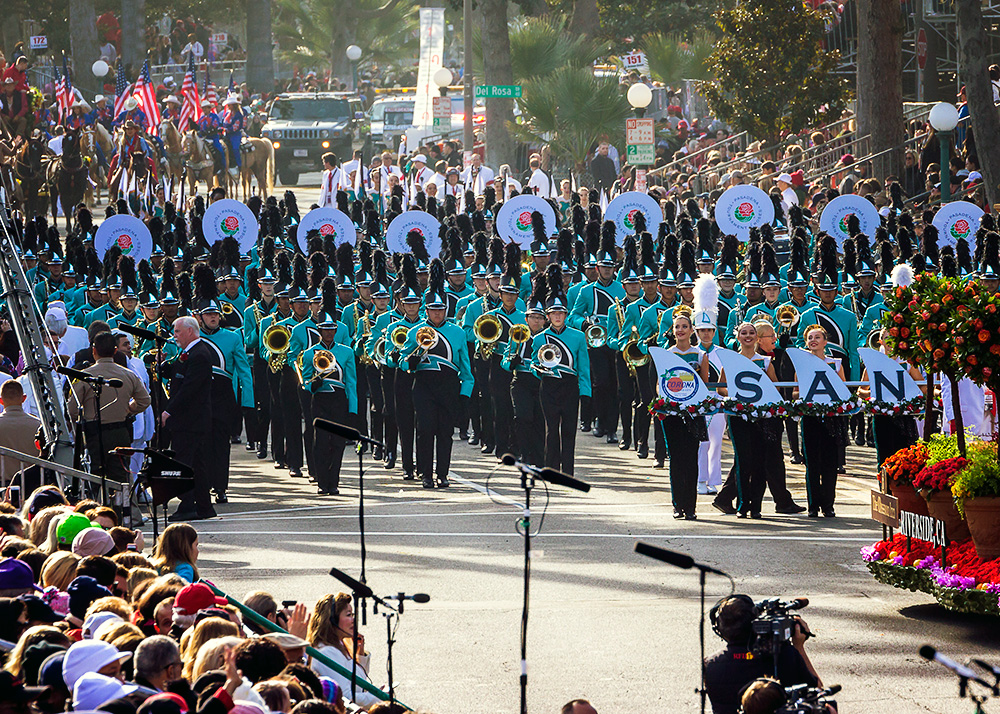 Here a some of the photos taken at the Rose Parade 2018 for The BOSS (Bands of Santiago Sharks). It was a very exciting couple of days, culminating on Camera Corner (Orange Grove and Colorado).

Real estate photography might seem straightforward, but the reality is it’s just as challenging as any other genre. After all, it’s about what you should keep in the image and what you should take out. How far is too far though? That’s what a few would-be home buyers are asking in regards to the photo […]

Still looking for a great gift for the photographer in the family? Here are some fantastic deals from B&H on Canon and Nikon’s, that are worth checking out. B&H ONLINE STORE *This is an affiliate store. 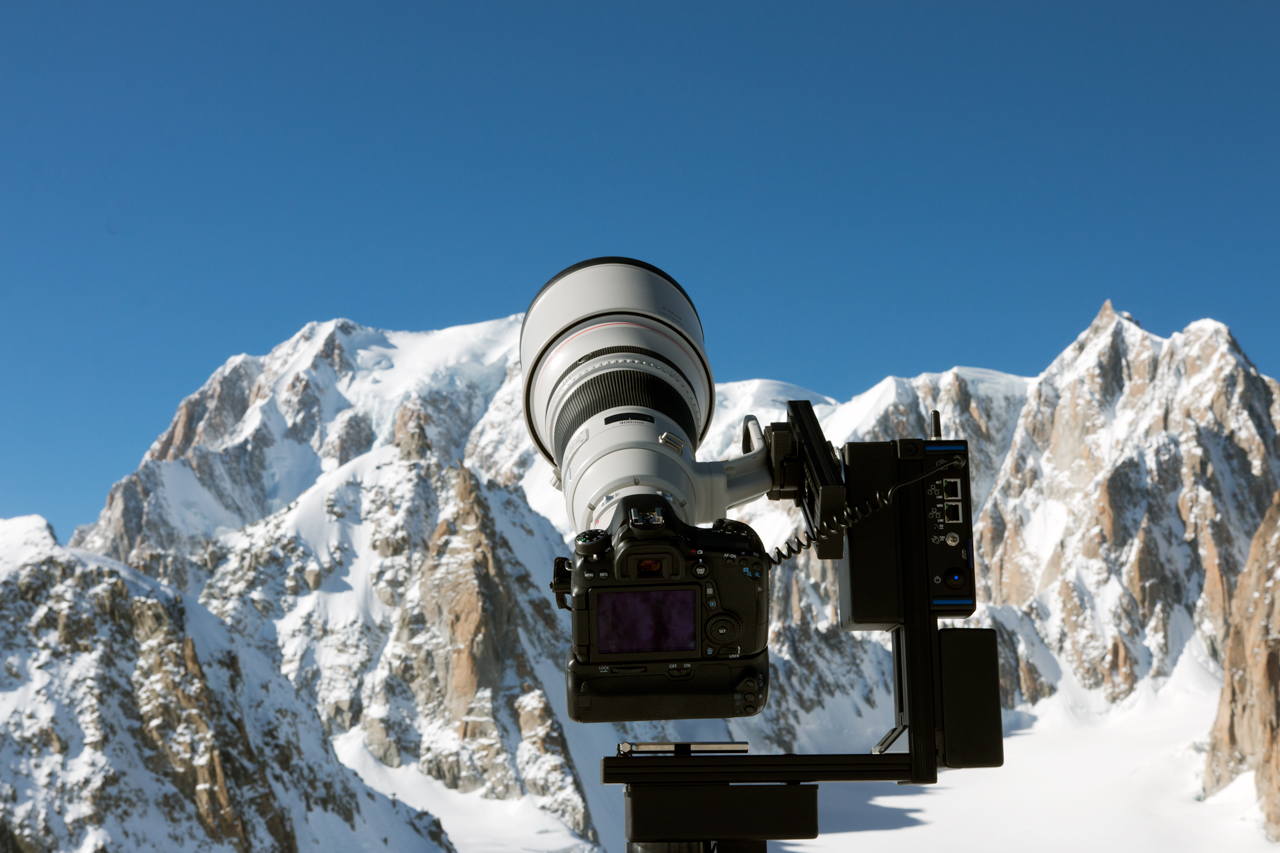 Take a look at the In2White project, which is an astonishing panoramic photograph of Mont Blanc. Altitude: 3500 meters Images: 70,000 Gigapixels: 365Temperature: -10° The Concept How to celebrate Her Majesty the Mont Blanc? We just wished to represent it as it shows to our eyes : major beauty, astonishing magnitude, pure elation. We were […]

In 2011, Long Beach Post reporter Greggory Moore was detained by cops for taking photos outside a courthouse. Eight sheriffs deputies detained, frisked, and interrogated him, saying his actions were suspicious. In the wake of 9/11, the Los Angeles Police Department established an anti-terror laundry list of 48 suspicious activities, including taking pictures with “no […]

This morning I read a wonderful article by photographer Olivier Duong. Please take a read, it will inspire you. Plato said “The unexamined life is not worth living” and it’s a quote that is pretty deep. It’s the reason that you do something, the “Why” of things that separate living people from zombies. Your purpose […]

“Photoshop” – it’s become part of nearly conversation I have with clients these days (3 Penguins Photography). Can I? Yes. Do I? Most of the time, No! I, personally, like to capture real life. It’s what we look back at with fond memories. This is an interesting article. This topic seems to growing these days. […]

While writing a review for the Flashpoint 180 Monolight and the 71″ Glow Grand Softbox I wanted to test these two products in a bright environment, where I really need to kick a lot of light on my subject since I was using a white shoot through umbrella as my background. As you can see […]

BRAVO to the French newspaper removes all images in support of photographers.  It’s about time. “A visual shock. For the first time in its history, Libération is published without photographs. In their place: a series of empty frames that create a form of silence; an uncomfortable one. It’s noticeable, information is missing, as if we […] 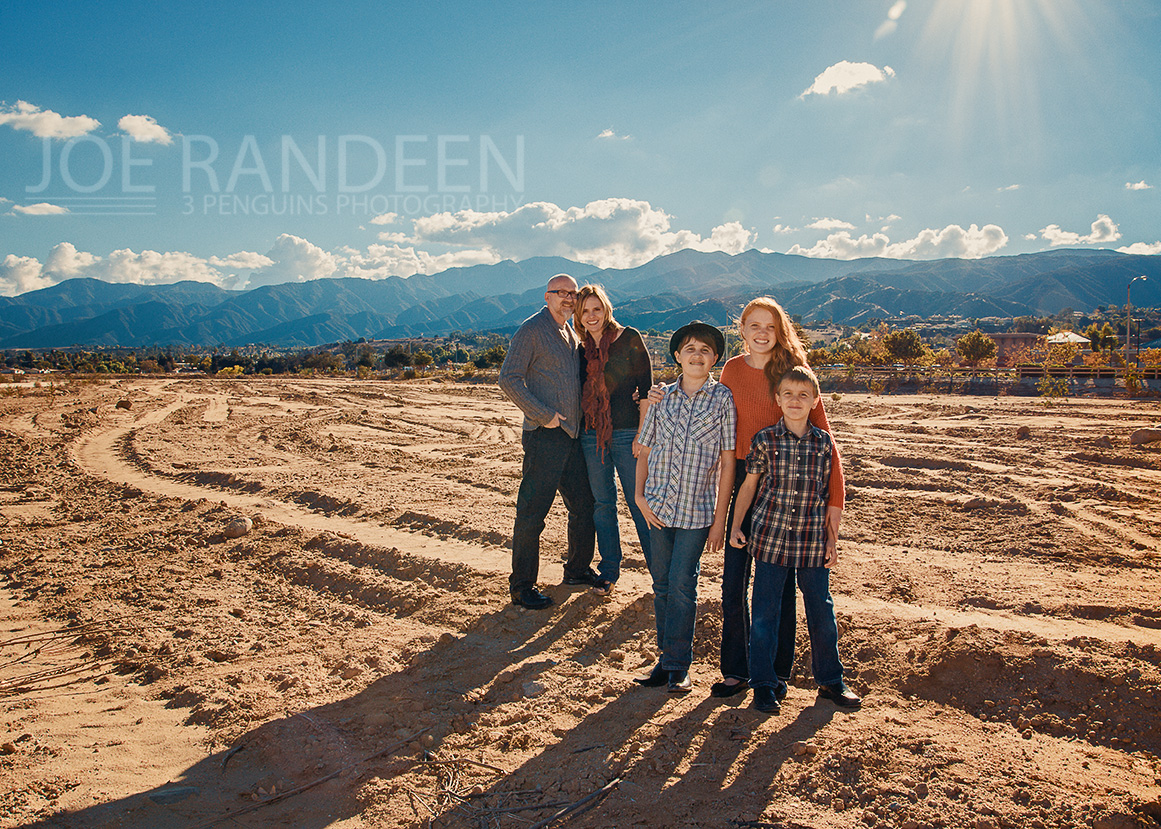 Today we decided we needed to take a family picture and I was hired as the photographer. Problem – I’m a family member and need to be in the ‘family’ picture.  The solution was a family selfie. Luckily it was a beautiful day, far from the rainy days we had previously.  The challenges with this […]