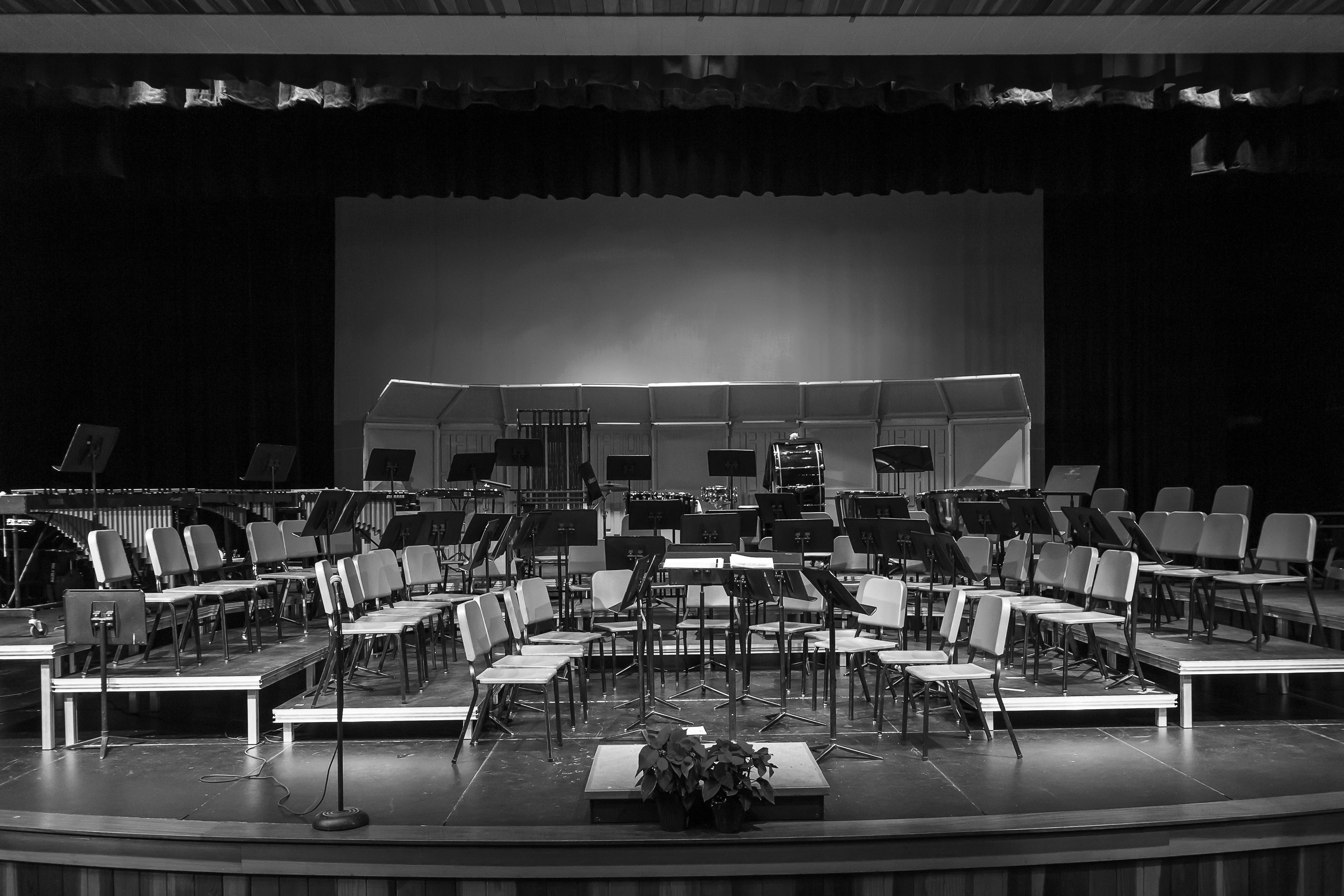 I am nearly finished spending a great year photographing BOSS (Bands of Santiago Sharks).  These young musicians led by Kris Parish and Joe Dudek comprise the award-winning bands that have marched in the Rose Parade and performed at Carnegie Hall, just to name two.

It started off just before school started, at “band camp”.  Three days of MARCHING under the hot sun.  Most of the kids didn’t know me, nor where they entirely comfortable having a camera pointed at them.  This quickly changed.  Over this past year they have learned to ignore me, in a good way.  It’s been a combination of me becoming somewhat invisible to them and they becoming more comfortable with the camera.

The first half of the season they MARCHED – football games, parades and competitions.  The second half, they performed in one of four bands and/or one of four jazz ensembles.  In being the photographer, documenting there growth visually, I had the added honor of hearing them grow as musicians.  This is especially exciting since my son is involved, playing multiple instruments in multiple bands. I spent a large portion of my life in the music business as a player, audio engineer and producer.

It’s been an amazing ride.  I got 7 more years to go with BOSS, can’t wait to see what is captured.

For more images go to 3penguins.shootproof.com/santiago 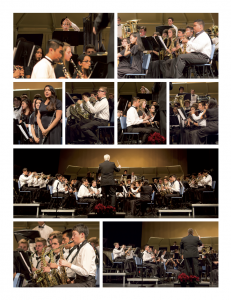 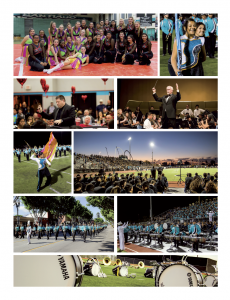 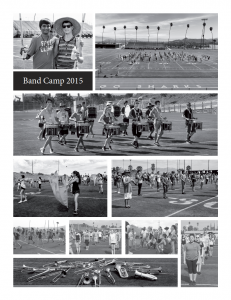 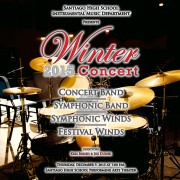