Perfect smile or perfect moment? I’m not your classic portrait photographer in that I would much rather capture the real moment, which tells a much more interesting story than the perfectly posed photo.  Don’t get me wrong, there are situations where a perfectly posed photo is called for but for most family portraits – real trumps perfect pose.

The picture on the right is of cousin sitting on front steps.  I had the posed up, smiling – everything was looking good.  I brought the camera down from my face and said we were going to take a short break.  That’s when the magic starting happening.

The sharing of grapes, actually – the girl was stealing some, was the money shot.

What started off good ended up GREAT! 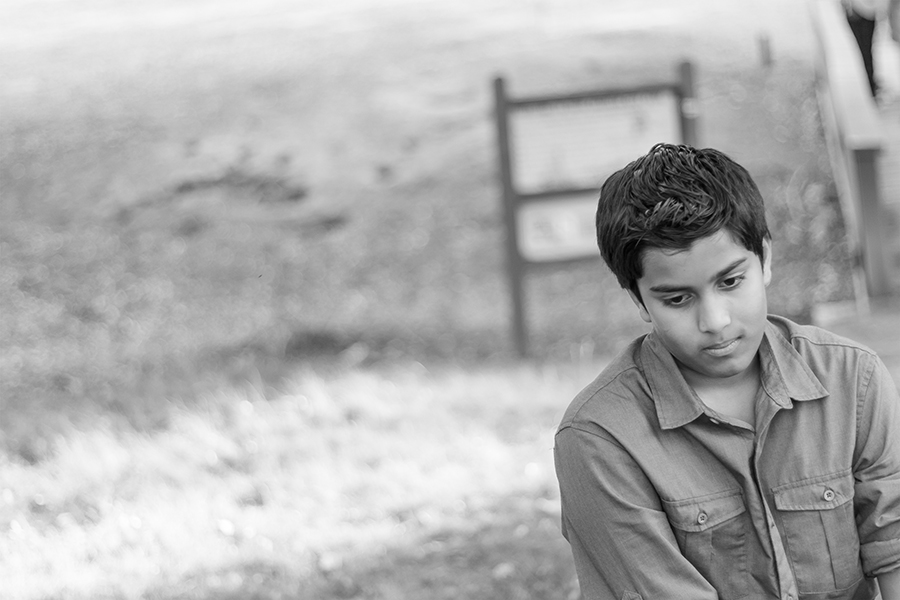 The above photo was shot by my fellow photographer (and daughter) Sydni.  This young man waiting for his time with the family, for their portrait session. He’s an incredibly patient and kind young man but you can tell he’s nearing the end of his energy. 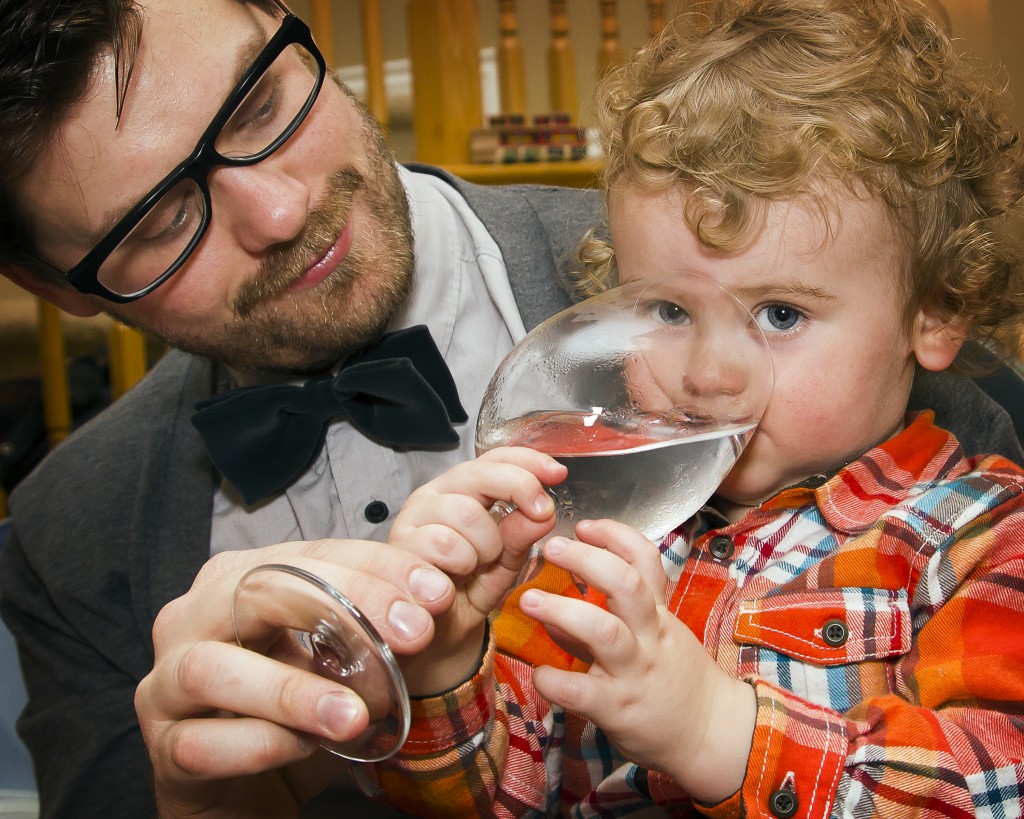 This young man was far too tired to deal with a photographer. Dad stepped up, put him in his lap and we were able to capture a moment in time that a posed photo could not afford us. 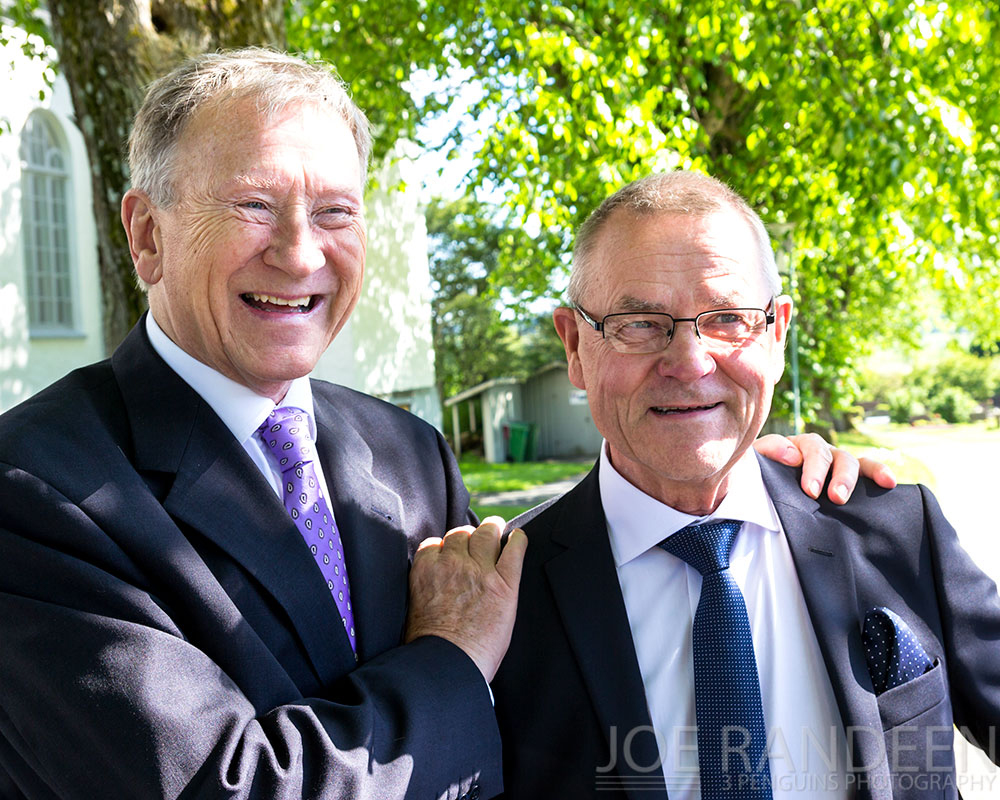 Just a few minutes ago these two men became ‘family’ as there kids just got hitched.  They were so happy so posing them would not have been a huge problem.  Probably would have got a really nice shot but I think this picture, more candid, tells a but better story.

As a photographer, spending time with those I shoot is the best part and it’s during those times where the best photos are captured.

Joe
Let’s spend some time together!